BLOCK; OR, THE NAÏVETE OF A PRINCE NOT CROWNED

BLOCK; or the naïvete of the prince not crowned is now available in print. Thanks to the Writing Squad and Wrecking Ball press for helping to realise this 34-page A6 booklet. 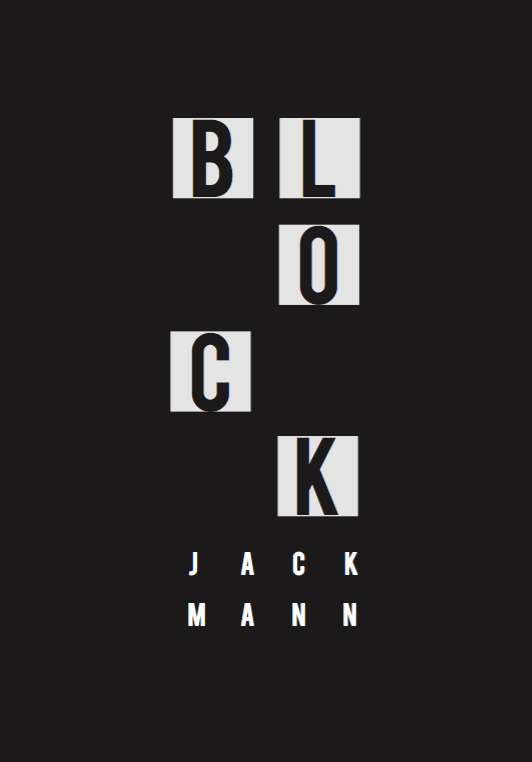 Jack: The first 11 poems map out a time of pretension, of learning and of thinking I knew more than I did. The views they depict are equally funny and laughable, incisive and inaccurate and written to be read aloud. I finalised the second 11 poems in a week following a year of performing the first set and returning home. In the time taken to finalise the first half I knew that, were I to find myself in similar circumstances, the stories might remain the same, but their angles would be not better but different. Without giving too much away, then, the cocksure youth of the first half slowly fades into something else in the second.

If you cop a copy of BLOCK from the Big Cartel and Etsy links below, then you help support this website and its artists. 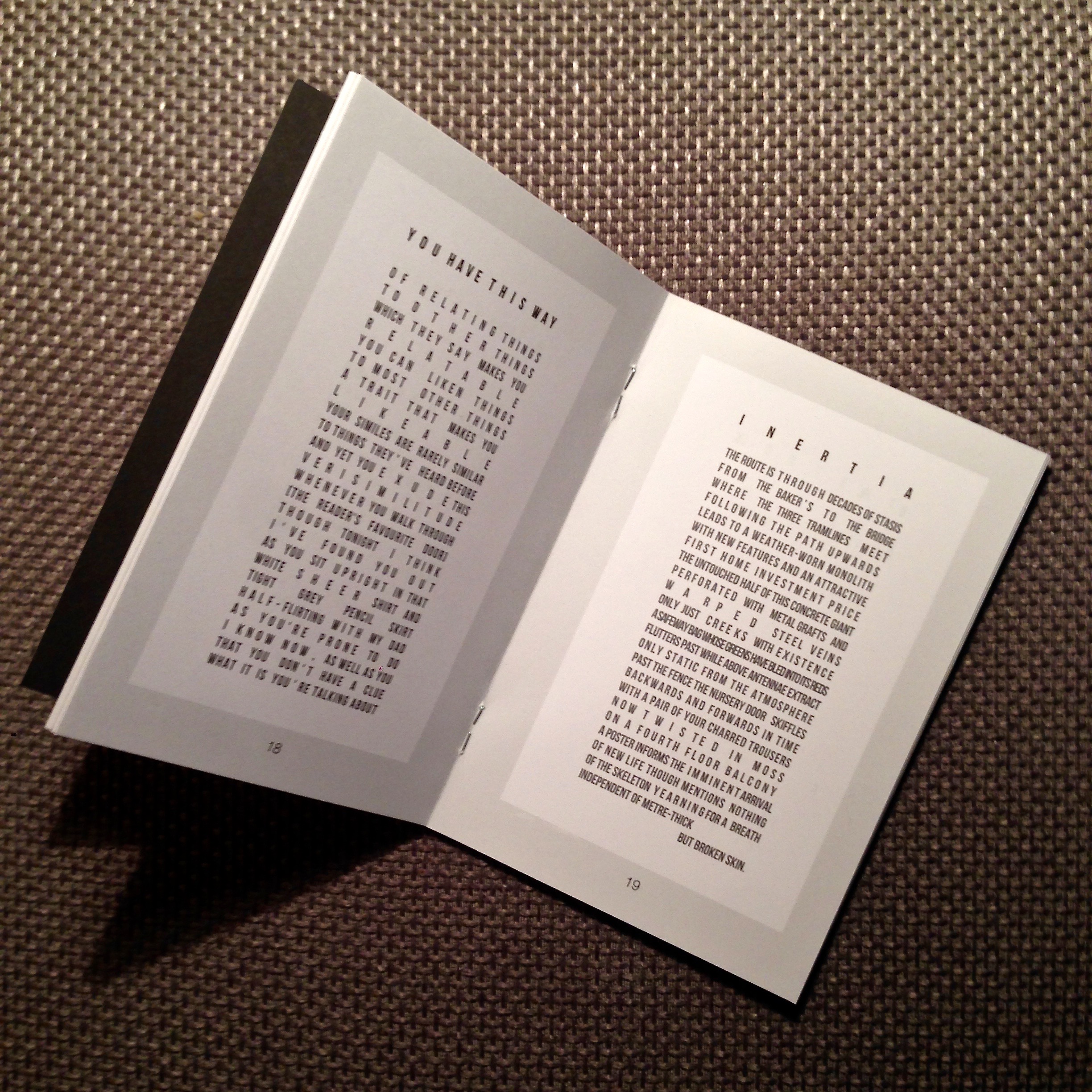 It was an honour to have two artists that I admire in my mates, Oliver and Lukke, both contribute interpretations of BLOCK to kick off our Instagram page in 2017.

BLOCK by Jack Mann in the wild 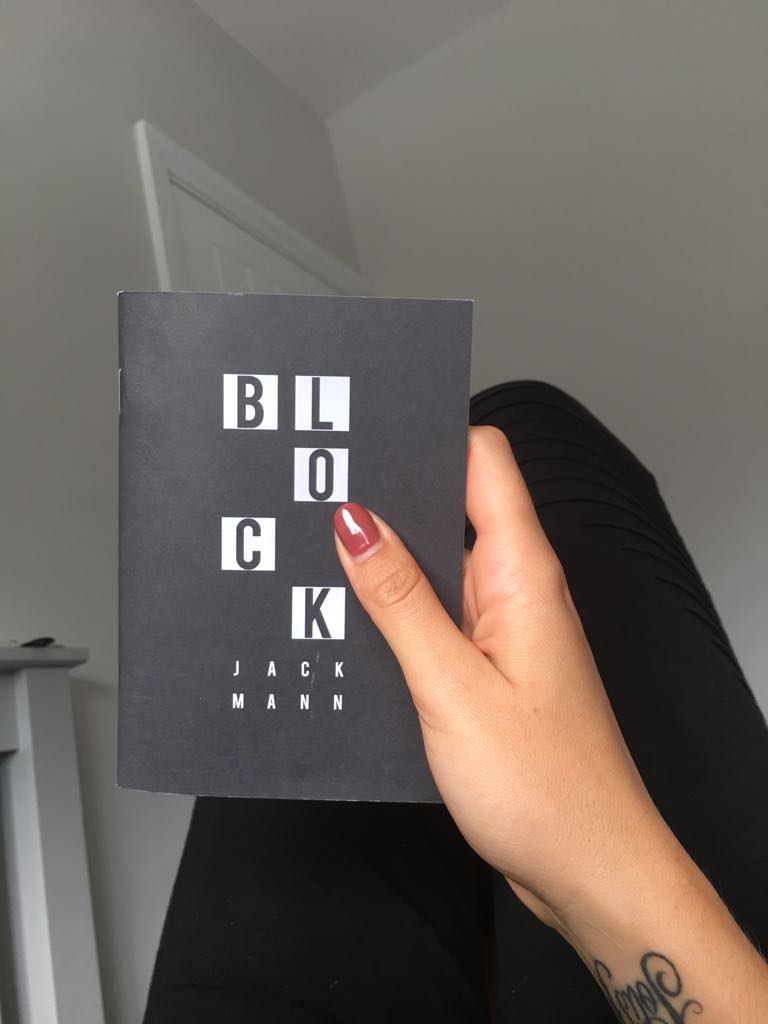 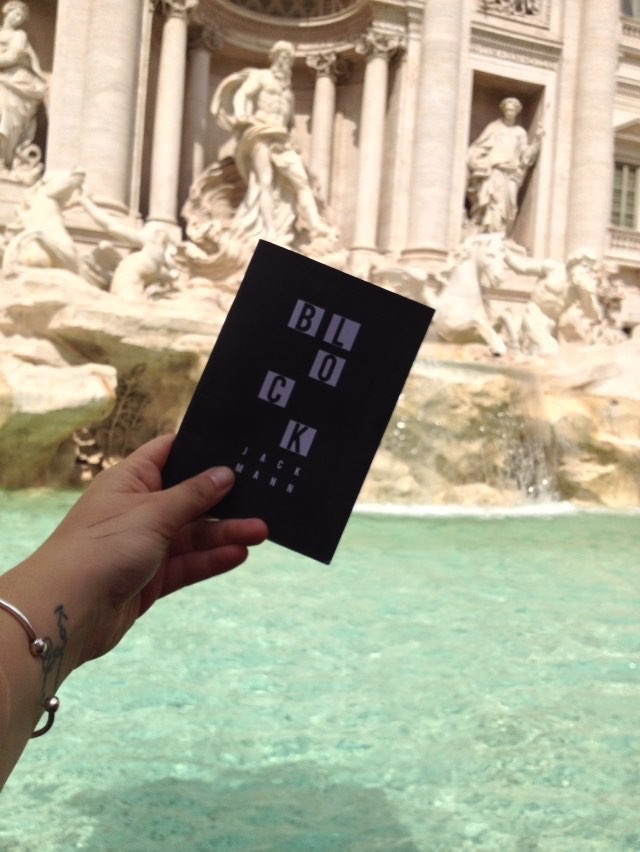