90s SINGLES NIGHT is a collaborative art project featuring 11 poems and illustrations centred on the idea of a Chinese Singles Day afterparty in 1990s England. The pieces were written and edited in the time it takes to listen twice to their title tracks. They were then translated by a Chinese salsa dancer and illustrated by an Australian architect.

Just before our fourth collaboration launches, Jack re-visits the project with his drum machine. You can now watch, listen to and read our 90s SINGLES NIGHT mixtape:

Traditionally, to be single, female and over 25 meant that one was past it. From 1993, Chinese students began to host Singles’ Parties, which today are now as much about being single as they are coupling up.

11.11 (4 single units together in the calendar) thus became the obvious day to celebrate (non-)coupledom.

This written mixtape comes from a British understanding of being single – as well as in and of the 90s – where 11 90s singles inspired 11 perspectives in bouts of automatic writing sessions as long as the tracks themselves. 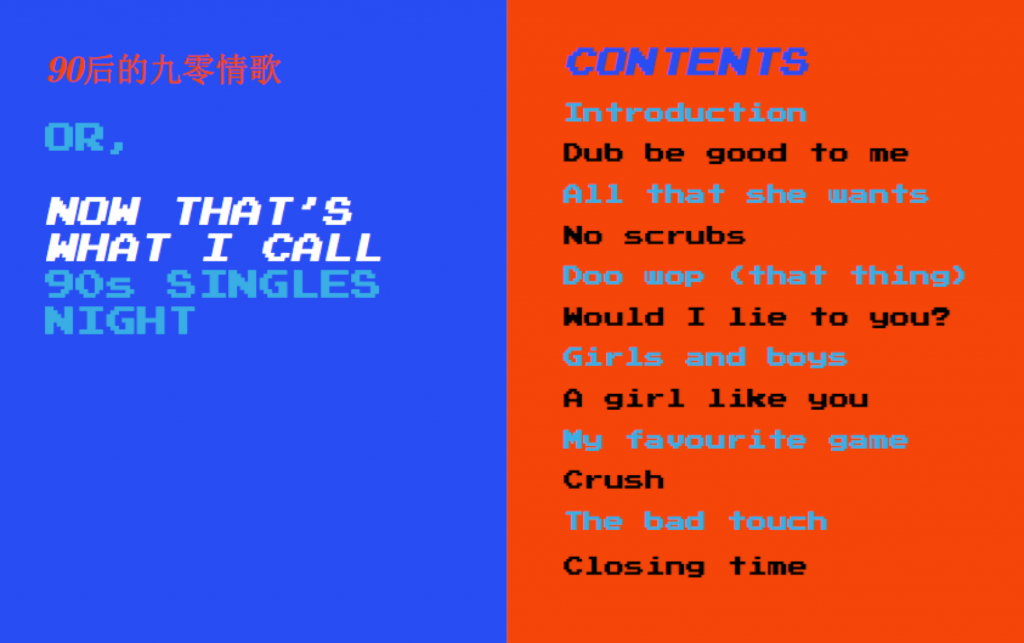 Listen to a Spotify playlist featuring the 11 songs featured in this collection.

And let us know what you think of it on our Instagram: 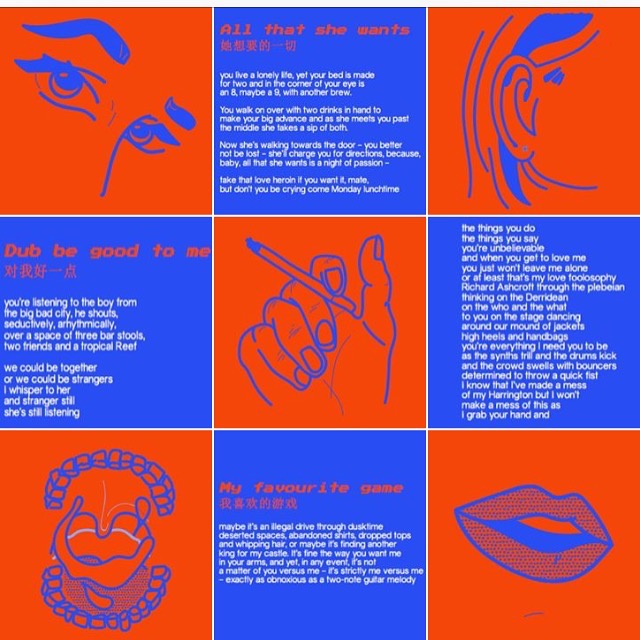