touchpaperlit artists understand that it can take time for something to take off from a spark. Initial ideas might be incendiary, but without the right medium to carry them from their inception, they might never reach realisation. Here we look to catalyse the success of each other’s works by each fanning the flame of that initial idea. 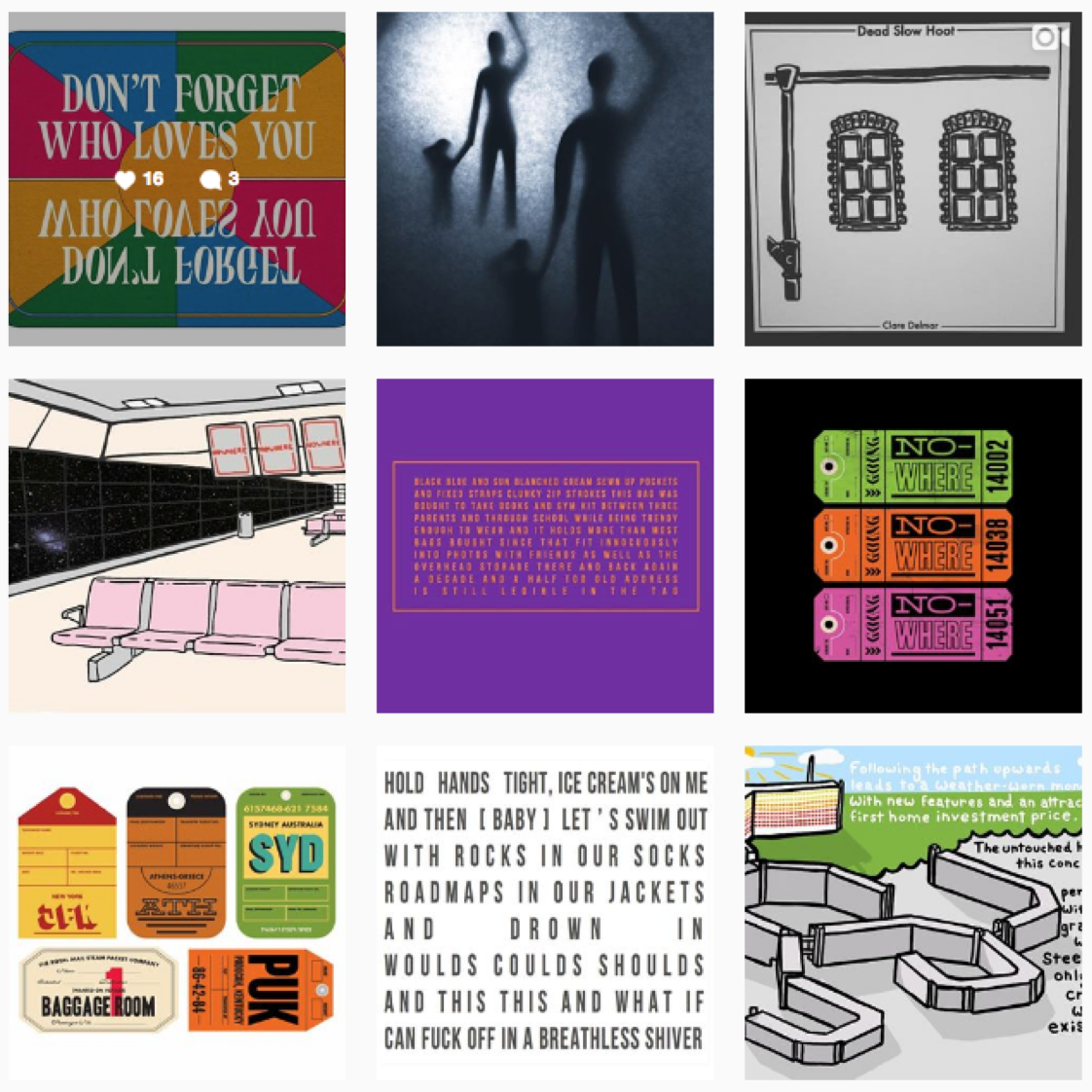 In 2019, active touchpaperlit artists and contributors include: